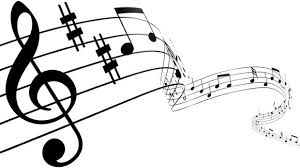 Any mention of the date September 11th triggers memories of the moment our lives were forever changed. Certainly, for my generation, it was our day that will live in infamy.

I vividly remember the night of 9/11 and the days that followed. The waves of fear that rolled through every attempt to reach family and friends who were potentially in the air that morning, or who were undeniably in New York, DC or stranded abroad, had us holding our breath through those disturbing unchartered waters.

Once we learned “our people” were safe, we were entombed with empathetic grief for so many that wondered, worried, feared and knew.

After what was, admittedly, a completely inappropriate amount of time, I asked my husband how this might impact our planned vacation to Disney World that was to take place in three weeks time.

After a more appropriate amount of time (two days) Pat called the Disney resort and was told they would offer us a full refund or allow us to rebook anytime without penalty. As planes were returning to the air, we struggled to decide what to do.

I talked about our quandary with a friend who also happens to be an Orthodox Jewish Rabbi. I shared with him my concern and worry. He replied by saying, “Katie, you need to live your life as if it is a song to G-d.”

(He actually said the word “God” but in deference to the Jewish tradition of utmost respect, I’m typing it the way he would.)

He continued saying, “Every day, you must sing your song in the very best way you can. I knew of a man who was afraid to travel to Israel for the High Holidays because of the unrest in the region, so, instead, he was sitting at his desk in the World Trade Center when the first plane hit.”

He implored me to take an active role in my destiny and to, “Live your life as if it was a song to G-d, every single day.”

So, despite offers of full refunds, Pat and I hopped on a plane with our girls to the Magic Kingdom where we pretty much had the place to ourselves. Mickey and Minnie were on a first name basis with Maddie and Clare by the end of the long weekend. 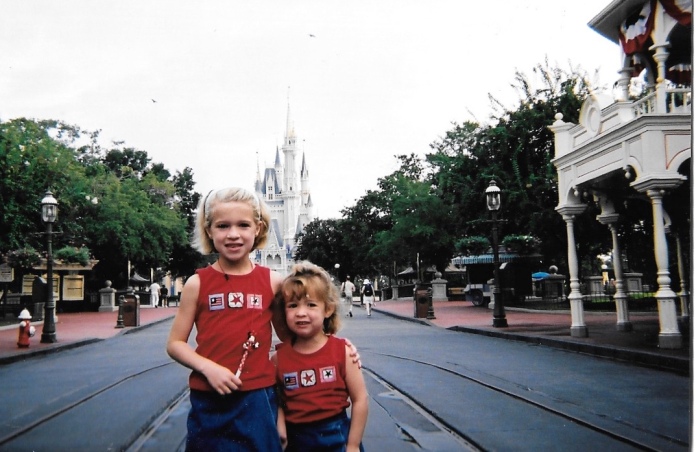 October 5, 2001, in the eerie middle of Main Street USA. Disney World was a ghost town

That memory and the life lesson associated with it — living your life as if it were a song to God — has been in the forefront of my mind over the past few months.

Am I doing that?  Living my life as if it is a song to God? What about the people I love? Are they? And, if so, what are the lyrics of our songs saying about who we are and what is important to us?

Earlier this year, I realized my song had taken on a much more melancholy tune and, try as I might, I couldn’t shake it. My life is blessed with family and friends who I know would do anything for me…as I would for them. I have so much for which I am grateful, and yet, I couldn’t unshackle myself from this pervading gloom. So I turned to a doctor for help; much like I would have if my symptoms were elevated blood pressure or cholesterol levels. And as a result of her care, I feel as though, once again, my song is one of hope and happiness, curiosity and contentment.

I thought about this very thing when I learned of Kate Spade’s suicide, and now Anthony Bourdain. How did their songs become so dark and painful that they could no longer manage the burden?

So much is written about the mental health crisis in our nation. In 2016, there were more than twice as many suicides than homicides in the United States. The CDC reported yesterday that US suicide rates have increased more than 25% since 1999.

The loss of these bright lights and so many others whose deaths may not have captured headlines have left behind loved ones with immeasurable pain rooted in the depths of their hearts.   And they have left everyone wondering what can be done.

The article linked here from the Huffington Post offers great direction about how to talk about suicide in a way that is actually helpful.

And, while it may sound trite to some, we can listen to my Rabbi’s advice. Live your life as if it is a song to God. If your song has taken on an atypical dark and bluesy tone that is impacting how you look at the world, then that is a sign it’s time to reach out for help to change the melody or rework the lyrics.

We also must continue to be more aware of changes to the songs others are singing. When that happens, as it has many times over the course of my brother’s life, we search for a new song with counselors as composers and psychiatrists as lyricists…whatever it takes to just keep singing.

2,997 lives were lost on September 11th in an act of terrorism that changed our lives forever. In 2016, there were 44,965 deaths by suicide. Read that number again. 44,965 excruciating acts of desperation that should also change our lives forever. We should, through our words and deeds, aim to ensure that the legacy of those lives lost to suicide is one of hope and peace, honest discourse aimed at ending stigma, inviting comfort and living our lives as if they were a song to God.

We are stronger together. And so is our song.

4 thoughts on “The Working Title Is…How Do You Sing Your Song?”